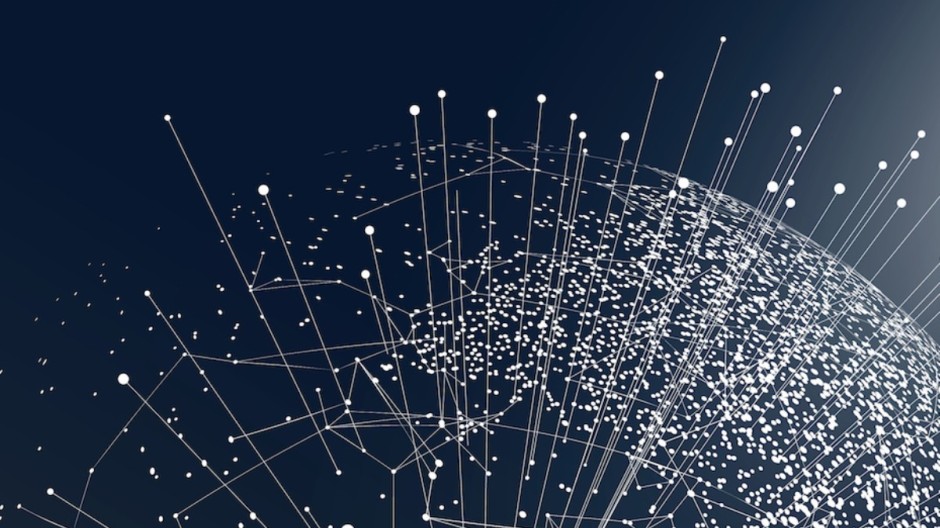 The most recent economic and political crises in the European Union have demonstrated serious weaknesses in the four freedoms. Do we need a new freedom in the digital age – the free movement of data within the EU?

The question may seem rhetorical, considering the global nature of the Internet. Every single second, terabytes of digital data cross national borders, both within the EU and beyond. The problem, however, emerges when it comes to the storage of these huge amounts of data. Many EU member-states oblige companies processing certain categories of data (most public sector data such as tax and accounting records, corporate and social documents) to store these digital resources on the servers physically located within their jurisdiction. Rather than relying on scalable cloud-based solutions (with a server based just in one EU member state), companies are forced to build data-processing and storage centres in all countries where they treat data.

It leads to inefficiencies for large companies and prohibitive costs of doing business for digital startups – ultimately, to higher costs for consumers and limited competition. Unjustified data localization disincentives the development of the high-performance cloud computing centres in Europe – losing in the global digital competition of the 21st century.

Within the ambitious Digital Single Market initiative championed by Vice-President Ansip, the Juncker Commission vowed to outlaw national data localization. Yet, following pressure from some EU member states, most notably France supported by Germany, the progress has stalled. Early January 2017, the Commission tried to give the proposal second breath. Its communication advocating the benefits of the pan-European data economy opened a public consultation aimed at identifying barriers to the free flow of data within the Union.

There is little hope, though, that this new attempt will eradicate national data restrictions promoted by the vested interests in the Council. With the rising data protectionism in Europe, a “Schengen for data” is still far on the horizon.