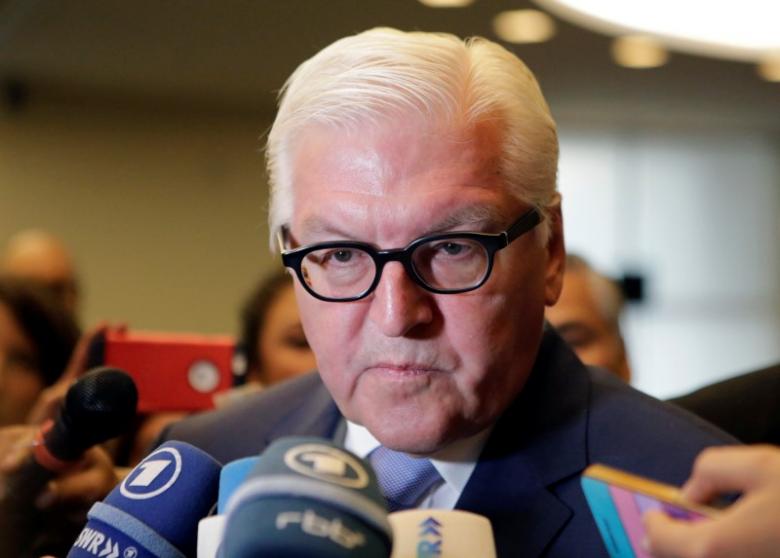 Germany must prepare itself for turbulent times under U.S. President Donald Trump said Foreign Minister Frank-Walter Steinmeier on Sunday,  underlining that the free trade and trans-Atlantic co-operation to fight extremism and terrorism remain key  issues for his government.

Previously Steinmeier made critical remarks about Donald Trump calling him “Hassprediger” or “hate preacher”, however he also wrote in the national newspaper Bild that  some members of the new U.S. administration understand the importance of allies like Germany.

“I know, we must prepare ourselves for turbulent times, unpredictability and uncertainty,” Steinmeier said. “But I am convinced that we will find in Washington attentive listeners, who know that even big countries need partners in this world.”

German Foreign Minister Frank-Walter Steinmeier: "The election of Donald Trump is the end of the world order of the twentieth century" pic.twitter.com/nL4rpKHd86