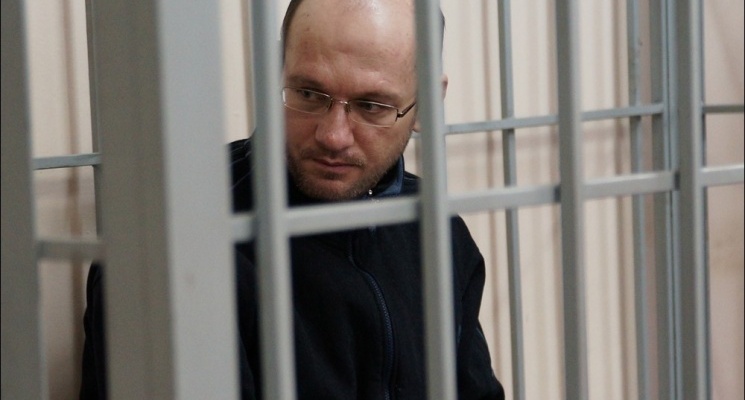 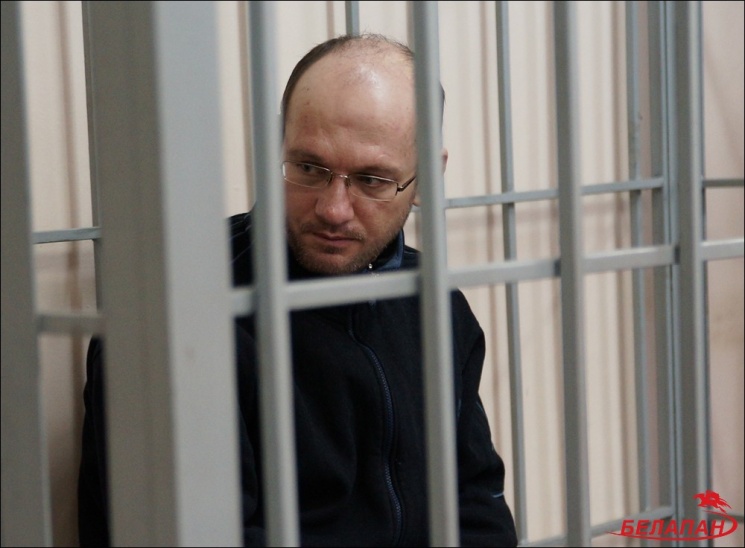 “Yet, another death sentence was handed down this week in Belarus, to Mr Kiryl Kazachok. This sentence, which follows the execution of four persons earlier this year, goes against the commitments made by Belarusian authorities to consider the introduction of a moratorium on the death penalty”, – says spokesperson statement on the European External Action Service  (EEAS), reacting on the execution of Belarus convicted for murder of his own children Kira (9) and Vlad (17).  After committing the crime, Kazachok went to his former spouse and confessed to her. According to the prosecution the double murder was ment as a revenge to the mother of the children, who intended to divorce Kazachok.

“The European Union opposes capital punishment in all cases. It fails to act as a deterrent to crime and represents an unacceptable denial of human dignity. We call on Belarus, the only country in Europe still applying capital punishment, to join a global moratorium on the death penalty as a first step towards its abolition” – continues the text of the EEAS statement.

“Steps taken by Belarus to respect universal fundamental freedoms, rule of law and human rights, including on the death penalty, will remain key for the shaping of the EU’s future policy towards”.

Today Belarus remains the only European country with the capital punishment. During last 20 years around 400 convicted were executed, and only on of the them received the clemency of the President. According to Belarus authorities numbers of citizens favorable to abolish death penalty increased, however they are far from being a majority.