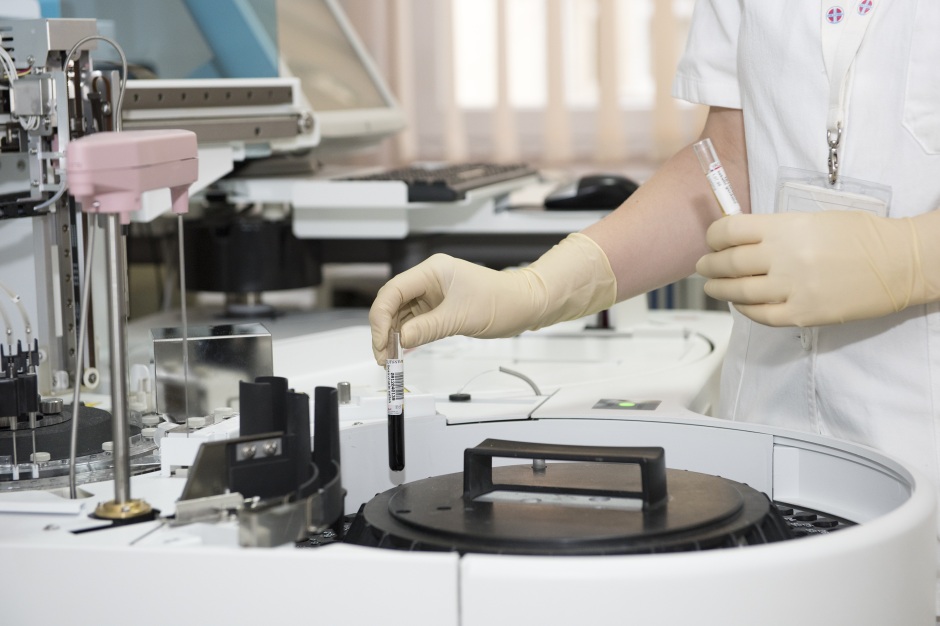 EU increases its contribution to the Global Fund to Fight AIDS, Tuberculosis and Malaria

EU Commissioner for International Cooperation and Development, Neven Mimica, will today announce the EU’s contribution of €470 million to the Global Fund to Fight AIDS, Tuberculosis and Malaria for the period 2017-2019. The new funding represents an increase of €100 million or 27% of the EU’s contribution in comparison to previous years (€370 million for 2014-2016). This grant supports the Global Fund’s objective to help save 8 million lives over the next three years and reach the SDG target of ending the epidemics of HIV, Tuberculosis, and Malaria by 2030. The announcement comes ahead of a meeting with Mark Dybul, Executive Director of the Global Fund, in Brussels.

Commissioner Mimica said: “One of the lessons learnt after the Ebola outbreak in West Africa is the clear need to strengthen health systems in developing countries, so that infectious diseases can be controlled for good.”With these €470 million, the EU’s contribution to the Global Fund will contribute to achieve our shared ambition to save 8 million more lives and avert up to 300 million infections”. I call on others to raise their contributions so that more resilient systems can be built, and the special needs of women and girls and those of key affected populations be better served”.

“With this significant and increased pledge, Europe is demonstrating terrific leadership in global health,” added Mark Dybul, Executive Director of the Global Fund. “At a time when Europe faces global challenges like the migrant crisis and climate change, ending epidemics is a top priority that is inter-connected with social stability, education and expanding opportunity.”

Today’s announcement officially launches the pledging period towards the Global Fund replenishment conference, which is foreseen to take place later this year, to raise further funds by other international donors for the period 2017-2019. The Global Fund is supported by a broad coalition of various stakeholders from the private and public sector and civil society.

The Global Fund is seeking to secure pledges of 13 billion USD, with which they expect to save 8 million more lives and avert up to 300 million infections. With the 27% increase in the EU’s contribution, the Commission is demonstrating its bold commitment to build on the good progress in this fight so far.