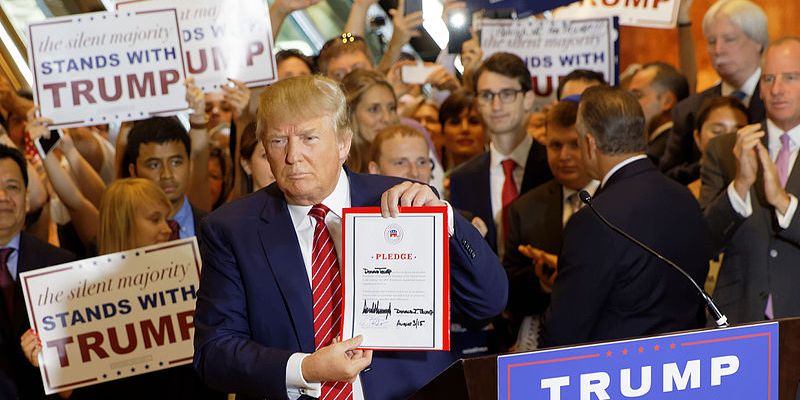 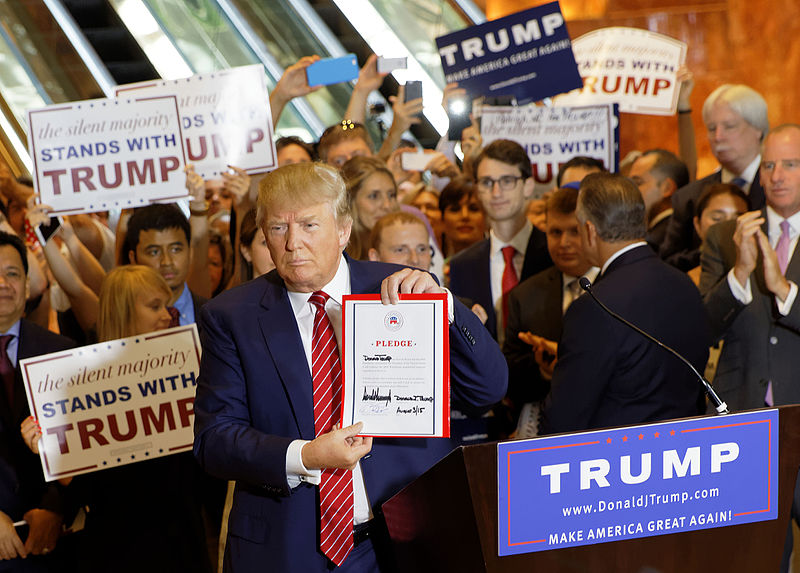 In the US,  a poll has shown that a majority of Republican voters support presidential candidate Donald Trump  and also they think that he would win the Republican presidential nomination for the US president.

However, the UK makes a petition to ban Trump from entering in the United Kingdom because he proposed a temporary halt for Muslims people that want to enter into the United States. Now the House of Commons is preparing a debate about the allowance of Trump to enter or not into the UK.

Actually Donal Trump with his campaign and ideas is surrounded by many enemies. He has insulted women,veterans,immigrants etc… and also  has threatened Scotland not to invest 700 million pounds in financial deals for the next years.