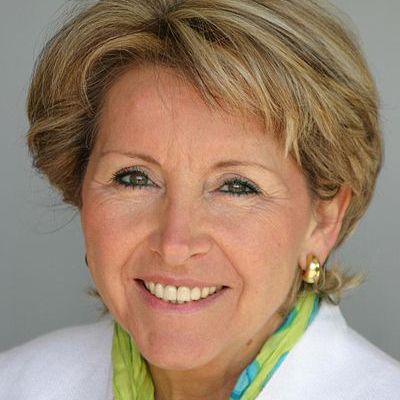 YouSpace (www.youspace.be) was created in order to enhance Belgian contribution in space sector and to improve interaction between universities and industries, students and professionals.

The goal is also to let rise the belgian space industry among the best in the world and to position Belgium as an important space knowledge country in the world.

Recently, space sector is passing through a real expansion, new types of jobs, strictly linked to this field, have been increased.

Considering that a huge percentage of workers are going to retire during the next 10 years and the space domain is going to raise, it is very important to widely transmit knowledge among students, so that they can be more motivated and interested in starting a carrier in space sector.

Belgium, as all other European countries, has to face this difficult situation. This is the reason why YouSpace platform mainly aims to amplify students knowledge in space field, to transfer competences and information between Belgian industries and universities and to enlarge space careers information to make students aware about jobs vacancies.