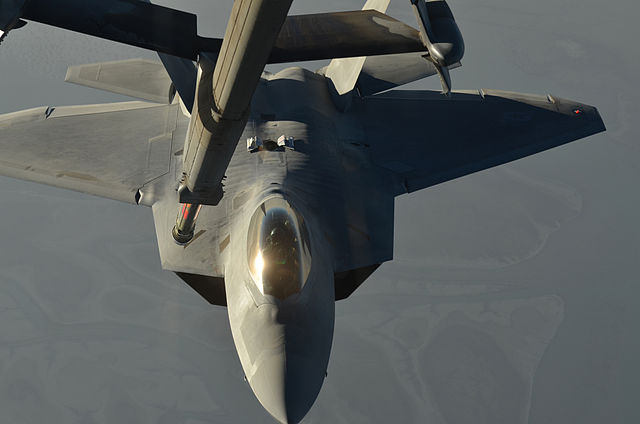 According to the Russian Ministry of Defense between 19:40 and 19:55 Western coalition’s aircrafts carried out an airstrike against a Syrian government camp, located 2 km west of Deir ez-Zor.

The Russian Ministry of Defense spokesman Igor Konashenkov reported that “As a result of the airstrike, three infantry fighting vehicles and four cars equipped with large-caliber guns were destroyed, 12 people were injured and another four were killed. There weren’t any Russian aircraft over this area.”

Konashenkov added that on December 6 American and two other nations’ aircrafts were flying above Deir ez-Zor, highlighting that Russia agrees all its flights above Syria with the “air control management and the General Staff of the Syrian government troops”, in accordance with their agreements.

The spokesman also reported to journalists that Russia is not going to set up additional airbases in Syria, as some “couch strategists” suggested, since there’s no need for auxiliary bases, in order to conduct military operations.