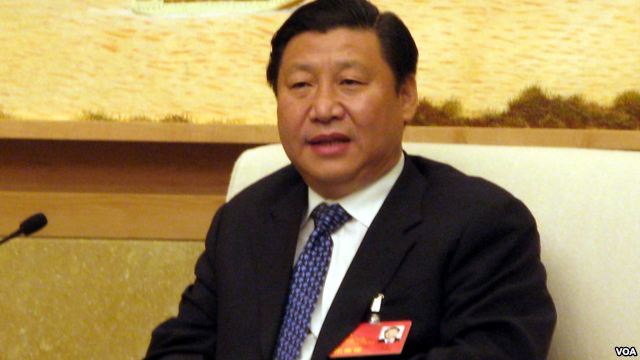 During the G2O summit, which took place in Turkey on November 15th, world leaders focused on the promotion of global economic growth and international economic cooperation.

In particular, G20 will support the growth of China in order to stabilize its economy, against the Chinese currency devaluation.

The Chinese president Xi Jinping declared that he is ready to build and maintain cooperation with European nations to increase the global economy, by proposing new sources of growth such as investments, market developments and innovations.

It is crucial that China starts to create the opportunity to acquire new abilities from other countries to establish a closer collaboration with them.

The G20 concluded being confident that the world economic revitalization will be gained soon, important governmental actions are obviously need to be promoted.