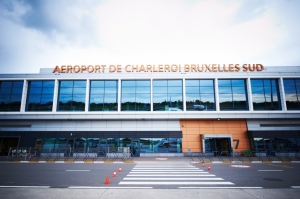 The belgian minister in charge of wallonairport Carllo Di Antonio, wants to invest between 15 and 20 millions in a new project which would help to welcome 9 millions travelers a year at Brussels South Charleroi Airport.

Charleroi airport must pay 15 millions a year to benefit from the infrastructures financed by the walloon region. A decision which has as consequence to deny its shareholders any possibility of divident.

The minister has declared that with this decision there won’t be any dividends for a few year. “That’s where we’ll see if we have partners concerned with the development of the aiport” indicates the Minister Di Antonio.