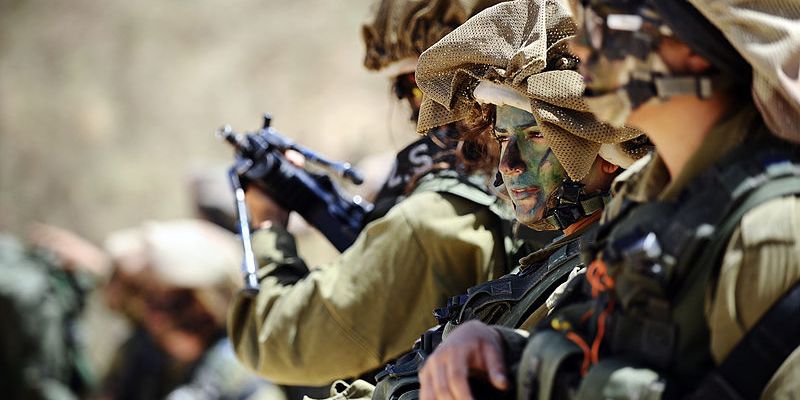 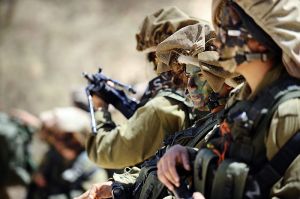 The ceasefire in Gaza should last for seventy two hours and hopefully will permit toallow Gaza’s people to take care of their multiple injured people and children. Sunday a strike on or near a United Nations run school, which was used as a shelter, killed at least 10 people and made more than 30 injured people including children. The US State Department called the incident “disgraceful” while UN Secretary-General Ban Ki-Moon called it a “moral outrage and a criminal act” and said that those responsible must be held accountable.

It appears however that the ceasefire is linked to the redeployment of the Israel Defense Forces (IDF) as they complete the main objective of the Operation “Protecting Edge”. More than 32 tunnels have already been shut down but Israel said they discover some more and will destroy them.It will take one or two lore days to do it.

Israel also said that they are targetting the Islamic Jihad’s northern Gaza commander Danyal Mansour and the senior Hamas explosives expert Ahmed Mabhouh. Meanwhile, during the ceasefire Israel said that Palestinians can return safely to their homes. But according to Caspit even Israelis’s people are afraid to go back to their home, he said “southern Israel is in a state of collapse, people are afraid to return home, businesses are collapsing and the sense of security sucks.” More than 300,000 Israelis left their homes near the border of Gaza to avoid the threat of rockest or bombs and  fights close to the tunnels. More Israelis have been forced to leave their home  due to fights and sirens strong noise during the last week. Others had to let their office or building as shelter for the IDF.

The international politics voices are all asking for a peaceful and serious ceasefire after the last week of violence and after hundreds of people were killed. Now everybody is hoping for some negociation that will hopefully lead to the end of this crisis between the Hamas and Israel. A member of the Hamas delegation in Cairo, Bassam Salhi, said: ” It’s going to be tough negotiations because Israel has demands too”. Mark Regev, an Israeli government spokesman, said: “Israel will honour the ceasefire and will be watching to see if Hamas does too.”