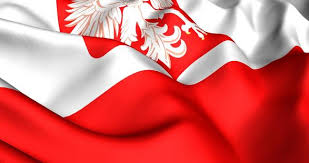 The polish national and public holiday, one of the most important achievements in the history of the country, will take place on the 3rd of May. This day celebrates the declaration of the Constitution of 1791. 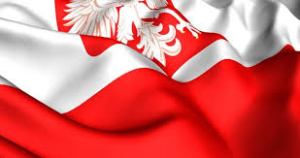 On april 30th, the Polish Ambassador to the King of Belgium H.E. Arthur Harazim invited the international community at the Cercle de Lorraine in presence of belgian minister of foreign Affairs, H.E. Didier Reynders. 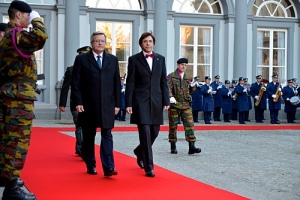 The Republic of Poland is a country in Central Europe, bordered by Germany, the Czech Republic, Slovakia, Ukraine, Belarus and Lithuania. It’s one of the biggest and most populous country of the European Union. The capital is Warsaw and the official language Polish. Also, Poland is rich in natural mineral resources, including iron, zinc, copper and rock salt. This day is also the occasion of remembering the whole history of the country. The polish state is almost 1000 years old: the Kingdom of Poland was founded in 1025. In the 16th century, Poland was one of the most powerful countries in Europe. With victory at the Battle of Vienna in 1683, King Jan III Sobieski of Poland was able to break the Ottoman siege of Vienna and end the threat of a possible occupation of western Europe. Nevertheless, three centuries later, in september 1939, Poland was invaded by Nazis and more than 6 millions citizens died in the World War II. After the war, the country became communist but during the Revolution of 1989, the Marxist-Leninist governement was overthrown and Poland adapted a new constitution establishing itself as a democraty. And since the end of the communism period (1945-1989), Poland has achieved a “very high” ranking in terms of human development. The President is elected by popular vote for a five-year term. The 460 members of the lower house of parliament (the Sejm) and the 100 members of the senate, are directly elected by a system of proportional representation to serve four-year terms. The actual president of Poland is Bronislaw Komorowski and the Prime Minister is Donald Tusk.

The Polish ambassador to the King of Belgium is Arthur Harazim.