In a comprehensive and inspirational speech Prime Minister Theresa May has sketched a framework for Brexit goals and future of the UK-EU relations. In a way she picked up a [...] 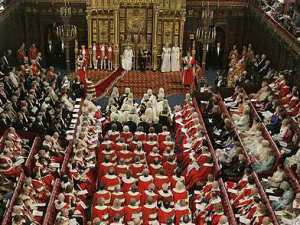 President Tusk letter to the UK parliamentarians on the status of EU citizens in the UK and UK citizens living and working in Europe Dear Mr Tomlinson, Dear UK [...]

Thursday night, the British Parliament rejected the intended military attack on Syria by a 285-272 vote. According to The Guardian, UK Prime Minister David Cameron announced [...]