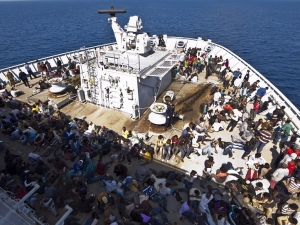 Probably for security reasons the European External Action Service has released a communication one day later  after the actual visit to Tripoli took place. The EU [...] 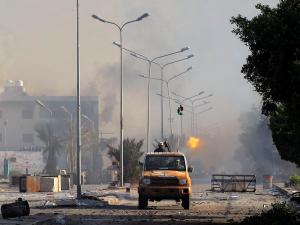 Once again, violent clashes have erupted in Tripoli, while indiscriminate violence against citizens continues to affect a number of areas across Libya. (PHOTO: illustration) [...] 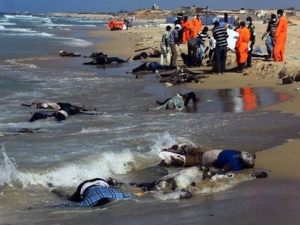 Anna van Densky, OPINION With flows of migrants from Libyan cost, the EU Southern Neighbourhood, ravaged by Islamic terrorists, and the defrozen conflict in the EU Eastern [...] 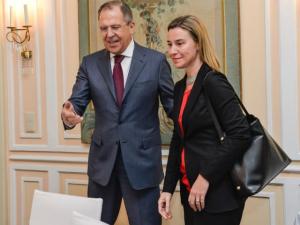 A re-opened recently Italian embassy in the Libyan capital Tripoli was not damaged by the car bomb explosion near the building. Two carbonated bodies of jihadists were found [...] 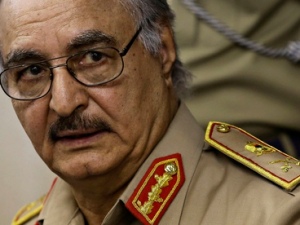 The visit of Libyan National Army Commander Marshal Khalifa Belqasim Haftar at board of Russia’s Admiral Kuznetsov aircraft carrier reportedly to discuss the [...]