In Germany a half of citizens are against offering debt relief to Greece and around three in 10 prefer Greeks to leave the euro zone, a survey showed on Friday. The INSA [...] 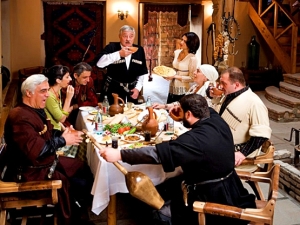 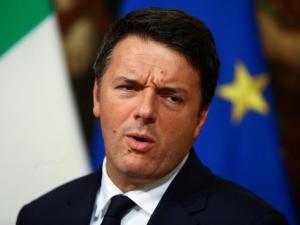 “If we miss this chance it won’t come back for 20 years,”  Prime Minister Matteo Renzi warned voters before campaigning was suspended at midnight on [...]

While the President of the Donetsk People’s Republic, Alexander Zakharchenko, announced yesterday that he wanted to adopt the Russian ruble as national currency (in [...]

The Network of European Consumer Centres across the EU handled more than 80,000 enquiries from citizens across the EU in2013. This represents an increase of 11% compared to [...]

The SEPA is the single euro payment area. The Commission has adopted a proposal to give an extra transition period of six months during which payments which differ from the [...]

Yesterday, the European Commission published its 2013 Convergence Report on Latvia, together with a citizen’s summary that briefly explains the report and the rationale [...]

BREAKING NEWS The european commissionner  Androulla Vassiliou today announced letland will join the Eurozone in just about 6 mothns on january 1st 2014. It will be the 18th [...]

The Commission has suggested four possible scenarios for the future issuance or withdrawal of 1 and 2 euro cent coins. The Communication adopted today responds to a request [...]