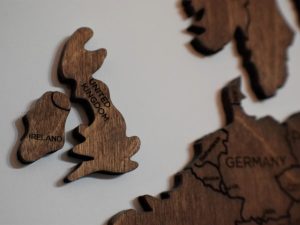 Post-Brexit is a challenging era for the United Kingdom’s climate and environmental policy. Some experts believe that the new situation will speed up the country’s [...] 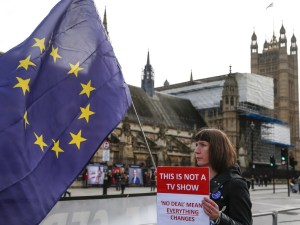 “In the short-term, this is likely to lead to disruption to trade flows, including at the border. Over the longer term, the economy will adapt to the new arrangements, [...] 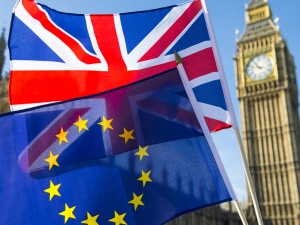 The European Parliament today approved the UK’s withdrawal from the European Union at its plenary session in Brussels, paving the way for the UK to officially leave the EU [...]

Since announcing its intention to leave, the UK has been in talks with the EU to determine the terms of their new relationship.   The European Parliament will play a key [...]

If the UK leaves the EU without a deal, the effects will be felt by people and companies across Europe. The EU has adopted measures to mitigate the impact of a disorderly [...] 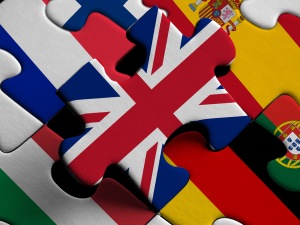 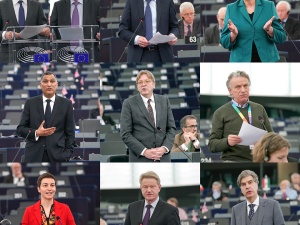 Progress has been made in Brexit negotiations, but the hardest part of the talks is yet to come. In a debate with European Council President Donald Tusk and Commission [...] 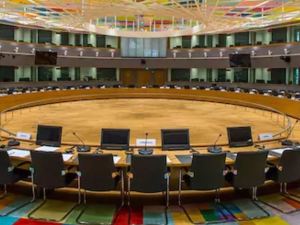 “After our traditional exchange of views with European Parliament President Tajani at 15.00, Prime Minister Ratas will update us on where we stand in terms of [...]

European Commission President Jean-Claude Juncker was only joking when he said the English language was on the way out in Europe due to Brexit, he said on Friday. English [...]

There are about 275 land border crossings between Northern Ireland and the Republic of Ireland, compared to 137 crossings on the entirety of the EU’s eastern border from [...]

“We welcome the constructive approach of Prime Minister May in her recent speech in Florence. The protection of citizens’ rights is the absolute priority for the [...] 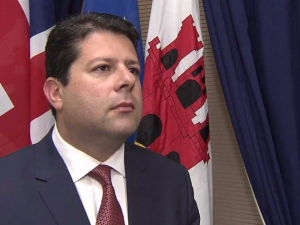 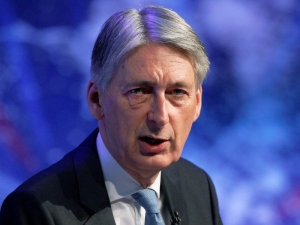 The UK Chancellor of the Exchequer Philip Hammond, speaking on the margins of a G20 summit in Hamburg, said his preference was to negotiate a “transitional [...]