Four Arab states declared a boycott on Qatar, and issued an ultimatum to Doha with a demand to shut down Al Jazeera television channel, curb ties with Iran, close a Turkish [...] 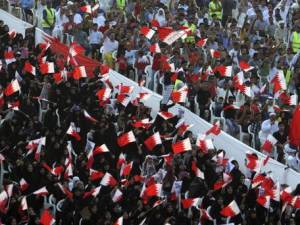 “The EU reiterates its strong opposition to the use of the death penalty in all circumstances. This case is a serious drawback given that Bahrain had suspended [...] 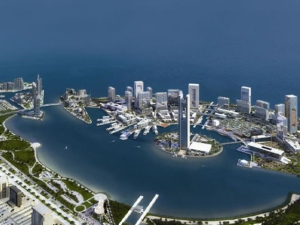 A strong delegation of Bahrain is currently present in Belgium to present all the facets of this little-known country in Belgium and usually equated with its important [...]

The European Commission and CERN have today agreed to support the construction of SESAME, one of the most ambitious research facilities in the Middle East.   SESAME [...]