“Unprecedented terrorist aggression has been seen in Europe, the United States, and the countries that are our allies under the Collective Security Treaty Organisation [...] 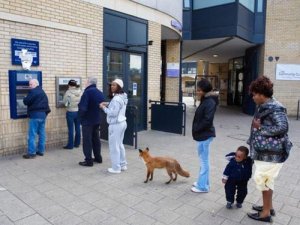 Hosted at Europol’s headquarters in The Hague, the event brought together more than 70 experts from almost all EU Member States, as well as third parties from [...]

17th of december was Bhutan National Day. This hymalayan country celebrated its national day at Hotel Le Chatelain in Brussels. Bhutan is a little country of  46500sqkm [...]