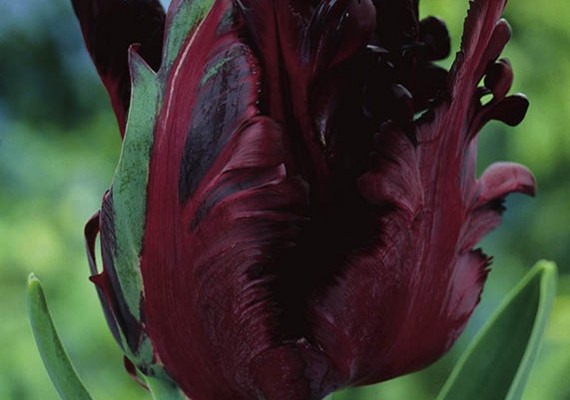 Anna van Densky . OPINION  The Dutch began voting in the general elections today, selecting politicians for the ‘Tweede Kamer’- the parliament; the event is out of ordinary, expecting to influence the direction of the nation’s development for decades to come. The major competition is between the center-right and right parties, having contrasting programmes, especially vis-à-vis  the Dutch membership in European Union. The victory of Eurosceptic leader of the Freedom Party (PVV) Geert Wilders can pave the way for the referendum on #Nexit.

The Eurocentric, center-right VVD party of Prime Minister Mark Rutte, 50, according to the recent polls, is in shoulder-to-shoulder  with the PVV of Eurosceptic Geert Wilders, 53, who is predicted to form the biggest group in the parliament.

Wilders became prominent for his denial of cultural relativism, expressed in disbelief that Islam  is compatible with modern democracy, especially with women’s rights, and minority rights. His frank speech about the radical Islam being a threat to the Western way of life, and the urgent need to react accordingly, found many supporters among Dutch electorate, propelling Wilders in ranks among fellow politicians.

Wilder’s  need to life under 24 7/7 protection has also become a political factor as such, showing the degradation of the level of freedom of speech in one of the most liberal societies, where he risks his life, criticising dogmatism of Islam, wich does not have a notion of minority rights, lacking a crucial element to become compatible with modern democracies.

Wilders is supportive of immigration as such, being a child of a mixed marriage himself, and married to a Hungarian diplomat, however the makes a difference between Islamic and non-Islamic, legal and illegal, mass and individual types of migration, unlike the other European politicians, preaching open door policy for millions of migrants from Africa and Middle East.

The latest events in Rotterdam, degenerating into Turkish riots are considered to be of a serious influence of a hesitant part of the electorate, as well as part of the centre-right electorate, considering state policy towards migration inadequate, demonstrating the failure to integrate the strangers, who even born in The Netherlands consider themselves as ‘Turks’, ‘Maroccans’, loyal to the country of origin.  The capabilities of the The Netherlands to receive migrants massively, being already one of the most populated countries in the world is also questioned.

Wilder’s potential victory will hardly deliver him the prime minister  portfolio, as all the other parties vowed to avoid coalition with Freedom Party, so he will not be able to construct a coalition as required, however if winning a solid number of seats, Wilders will represent a significant political force to promote his agenda, including the Nexit referendum as a priority.

More than 13 million voters began casting ballots at polling stations across the country that will close at 9:00 p.m. The postal votes were opened earlier, with a possibility to sent a conventional paper envelope or vote electronically via internet.