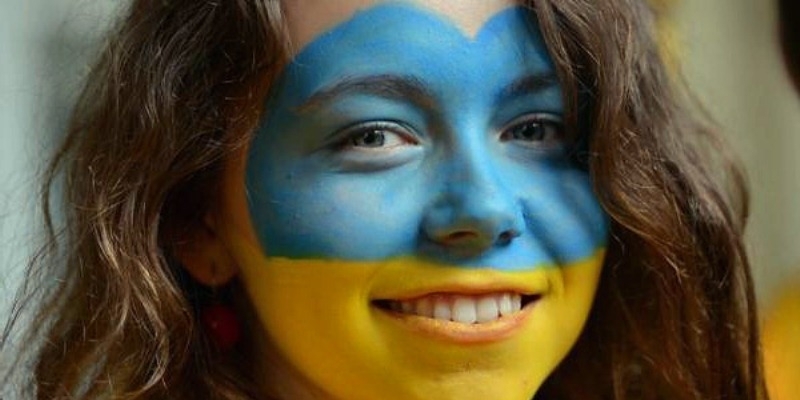 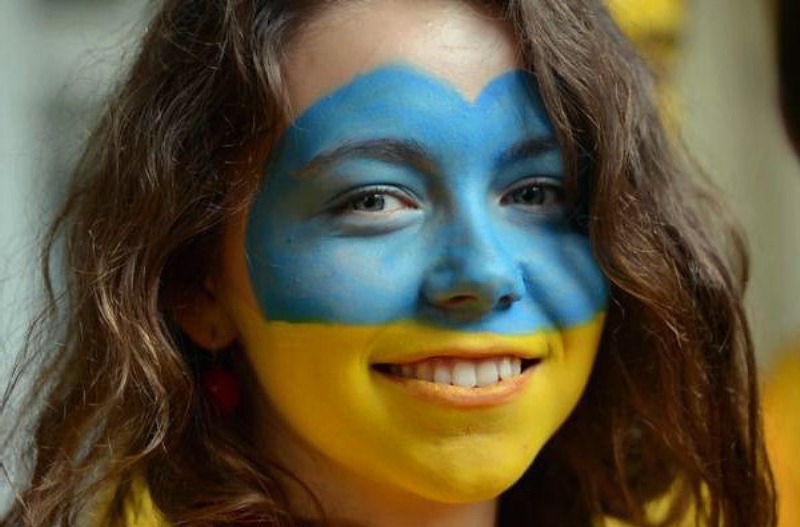 Ukrainian citizens will be able to travel to the EU visa free under an informal deal struck by Parliament and Council negotiators on Tuesday, 28.02.2017. Once the change enters into force, and provided they have biometric passports, they will be able to enter the EU for up to 90 days in any 180-day-period for business, tourist or family purposes.

The deal will now have to be endorsed by the Civil Liberties Committee and Parliament as a whole, , before being formally approved by the Council of Ministers.

Parliament´s rapporteur, Mariya Gabriel (EPP, BG) said “adopting the visa waiver for Ukrainian citizens is an important step forward towards reforming Ukrainian society by bringing people together, building bridges across borders. We at the European Parliament are convinced that Ukrainian citizens now deserve the right to travel freely to the EU. The time has come for the European Council to deliver results.”

Before granting this visa waiver, EU member states revised the visa waiver suspension mechanism to allow visas to be reintroduced more easily in exceptional cases. This revision was approved on Monday by the Council. The legislation will be signed by Parliament’s  President Antonio Tajani and representatives of the Maltese Presidency of the Council on Wednesday 1 March and enter into force 20 days after it is published in the EU Official Journal.

The visa waiver will apply to all EU member states except Ireland and the United Kingdom. It does not confer a right to work in the EU.