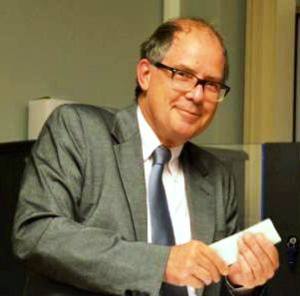 H.E. Bernard Valero has been the Ambassador of France to the Kingdom of Belgium since October of 2012.

Born on July 29, 1954, he finished his secondary studies in Maroc and got his diploma at the Paris Institute of Political Studies (l’Institut d’Etudes Politiques de Paris). He was admitted to the competition for the recruitment of Assistant Secretaries of Foreign Affairs in April 1977 and that is where his career of service started off. Before his position as the ambassador of France to Belgium, he was posted in Dublin, Havana, Quebec, Madrid, Washington, Barcelona, and Skopje.

Recognizing his great work and service, he was awarded the Knight of the Legion of Honour, Officer of the National Order of Merit, Knight of Academic Palms, and Grand Officer of the Order of Isabella the Catholic (Spain).

Our newspaper regrets his departure and says him farewell !